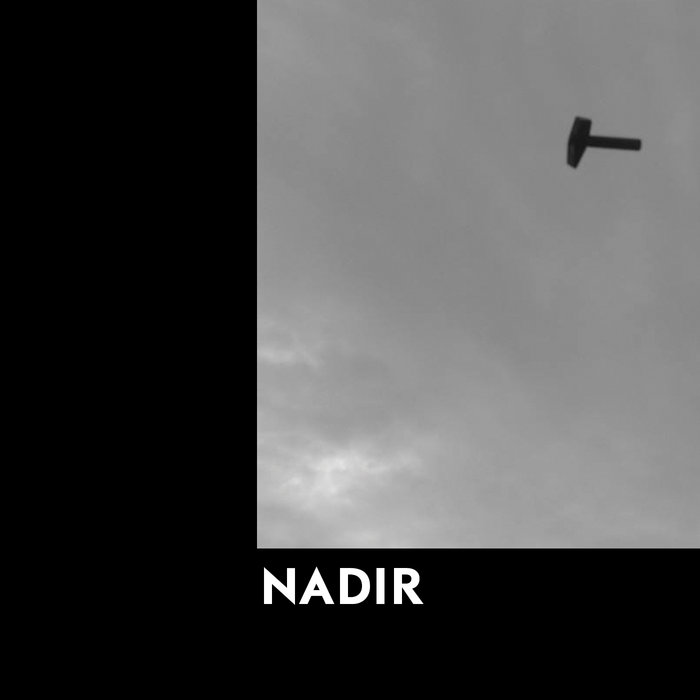 Despair is good. Despair can be the nadir of one life and the starting point of an ascent into another, better one.
― Dean Koontz

Exactly two years after embracing us in the weightlessness of its raw noise ambient Deffektegg is reaching for our throats again. His chokehold is stronger and more intoxicating than ever. If so far Deffektegg’s music felt as if you are observing a dead body becoming one with the black waters of the sea, Nadir is like a subconscious self-immolation. For 50 minutes you will be feeling nothing else but your insides scorching so your remains can feed the relieving cold soil of existence.

All music and photography by Yavor Grancharov

Released on tape (ltd. 35) via Amek: amekcollective.blogspot.bg.
5 copies made available through the Mahorka bandcamp release page.

"Music that is on the edge of drone, but also reaching for the more experimental realms and that entire works quite well." ~ Vital Weekly