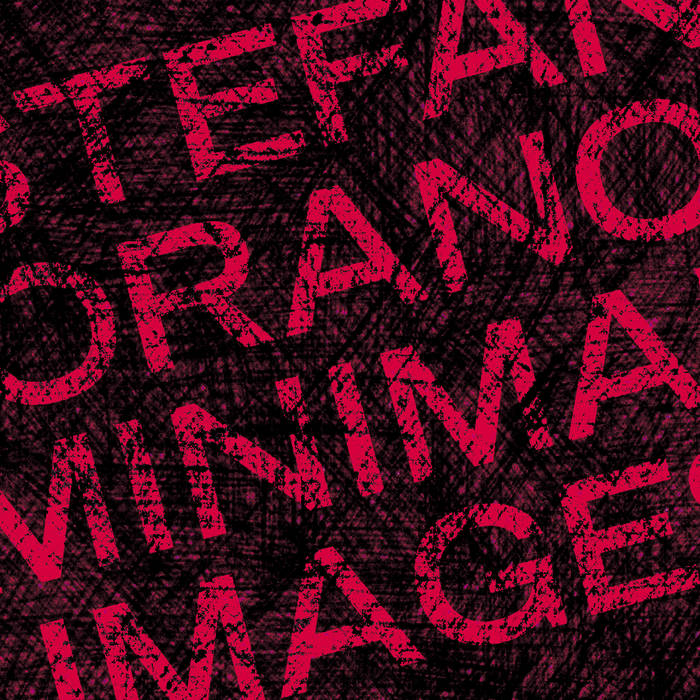 "Minimal Images" is the first solo album and debut on Mahorka of drummer Stefan Goranov. Exploring rhythmic ideas from his previous two albums as the leader of his jazz quartet - Birdwatch - Music of Charlie Parker (NYC 2015)" and Gorafunk - Frost/Fire (Plovdiv 2017) - Stefan invloves techiniques characteristic for the music of Steve Reich and other minimal composers of the 20th century but in a linear (melodic) rather than vertical (harmonic) way.
Some ideas have been borrowed as well from the American jazz musician Steve Coleman and one of his teachers - Doug Hammond, namely the idea of improvising over rhythmic 'chants'.
The influence of two other great teachers and musicians - Steve Altenberg and Michael Moore is also very important for the creation of this album. Not so much as particular musical ideas are concerned, but as an overall approach to improvisation, composition and music.