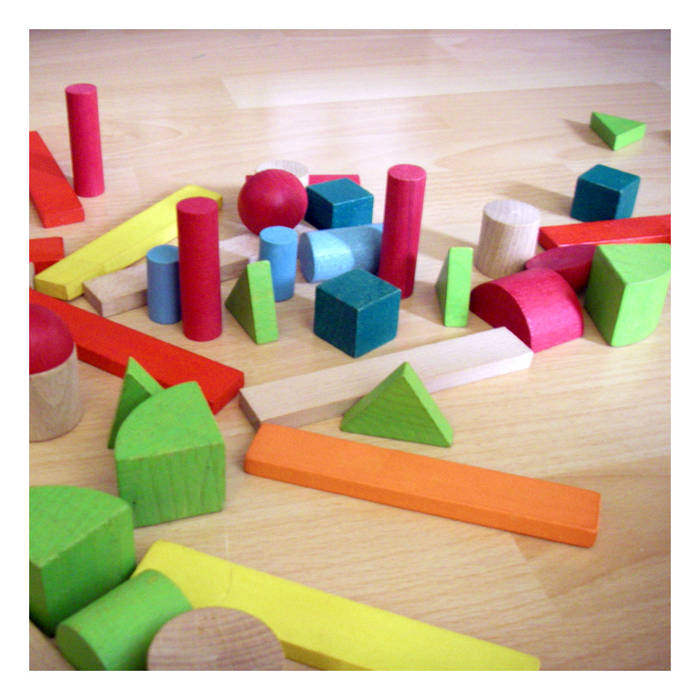 Iliaque is a project of one of the co-founders of Ziklibrenbib (a French project to promote Creative Commons (CC) music in library) from Normandy (France). After having played in different noisy pop, industrial, electro and math rock groups, fascinated by netlabels and musicians working under CC, he decided to try his hand at an electronic music project based on CC material. The Iliaque project, that has matured for several years now, seeks to exploit the potentialities of CC music and explores this world through choice of sources and samples.

Iliaque's debut on Mahorka brings back with a bang the "Mahorka Remixes" series, taking on tracks from the inspiring and wide catalog of the label in the six tracks of the release. It is as much a tribute to the creative commons netlabel as to the remixed artists.