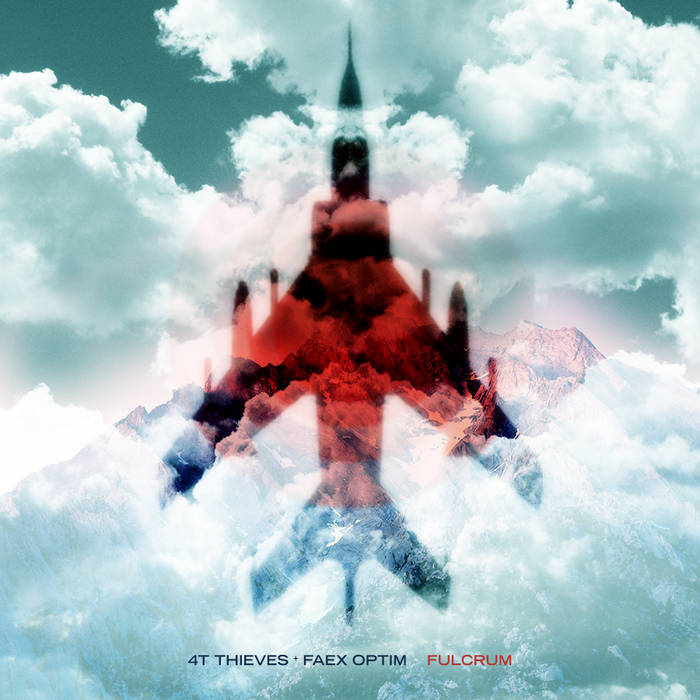 Faex Optim is an electronic musician from Edinburgh, UK, whose musical style frequently portrays a warm, ambient texture with overtones of magical chords and melody. Coming originally from a math/post-rock background (with sporadic incursions in electronica), he started producing electronic music in earnest in early 2014. His two EPs released the following year got exceptional critical acclaim and support, notably appearing on Igloo Magazine's Best of 2015.

4T Thieves has been putting out beautiful electronic music scince the early demoscene days. He also, quite notably, has been the manager of the notorious Kahvi Collective since 2001. In 2015, for the occassion of the first Netlabel Day, 4T prepared a special "Mahorka Classics" mashup, featuring IDM/electronica/ambient tracks from throughout our catalogue. A bit later in the year we released his "Glass EP".

For the December 2015 holidays, to perfectly end an year of great music, we welcome Faex Optim on board with his debut on Mahorka and welcome back 4T Thieves once again. 'Fulcrum' is a 3 by 3 tracks split EP from the two artists. Airborne and volatile, chill and mesmerizing, just as the title and artwork suggest.