Farewell to the undertow 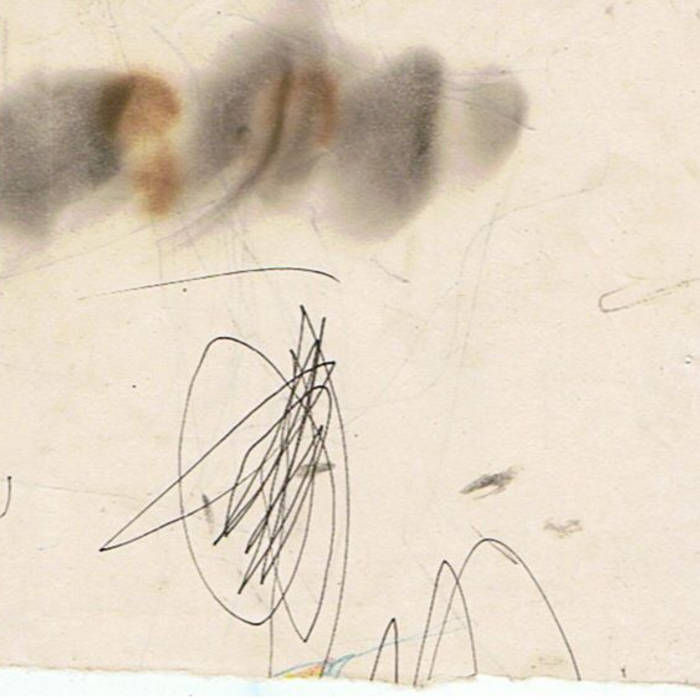 "Farewell to the undertow" is the mahorka.org debut album of Johannes Weinberger, who is an experimental electroacoustic noise songwriter artist, based in Vienna, Austria. His solo discography, prior to this debut on mahorka, includes the albums:

Weinberger has also been part of various collaborative projects producing impressive variety of twists of his songwriting, in synergy with artists throughout the experimental electroacoustics spectrum.

"Johannes Leo Weinberger is me, too. I am struggling against my senses, and i live in peace with the imaginary. I will die hungry, and i want to eat the world, including all the sickness of it. Without music, I would be impossible, which I truly am nevertheless. there can be no boredom in a dreaming mind."